Add that “sexy” illusive look to your footage. I share with you some of the most sought after looks from Indie film to maInstream Hollywood. Add a stylized vintage look or a mainstream Hollywood pop look!
Coming up with stylized grades is one of the biggest challenges of being a Colorist. Top colorists in the world don’t build custom looks for every project, they pull looks from a library of looks they have amassed over their career and give a little tweak here and little there and that’s it! That’s smart grading!

Not many colorists are willing to share their secret recipes but I share with you my personal library of my go to custom looks to get you crack ‘lackin on highly stylized grading. 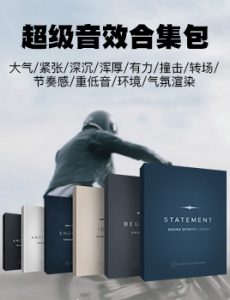